Bitcoin mining around the world: Georgia

Bitcoin miners have an outsized presence in Georgia, considering the country’s tiny geographical size and small population. What makes this former Soviet republic so attractive to bitcoin miners? 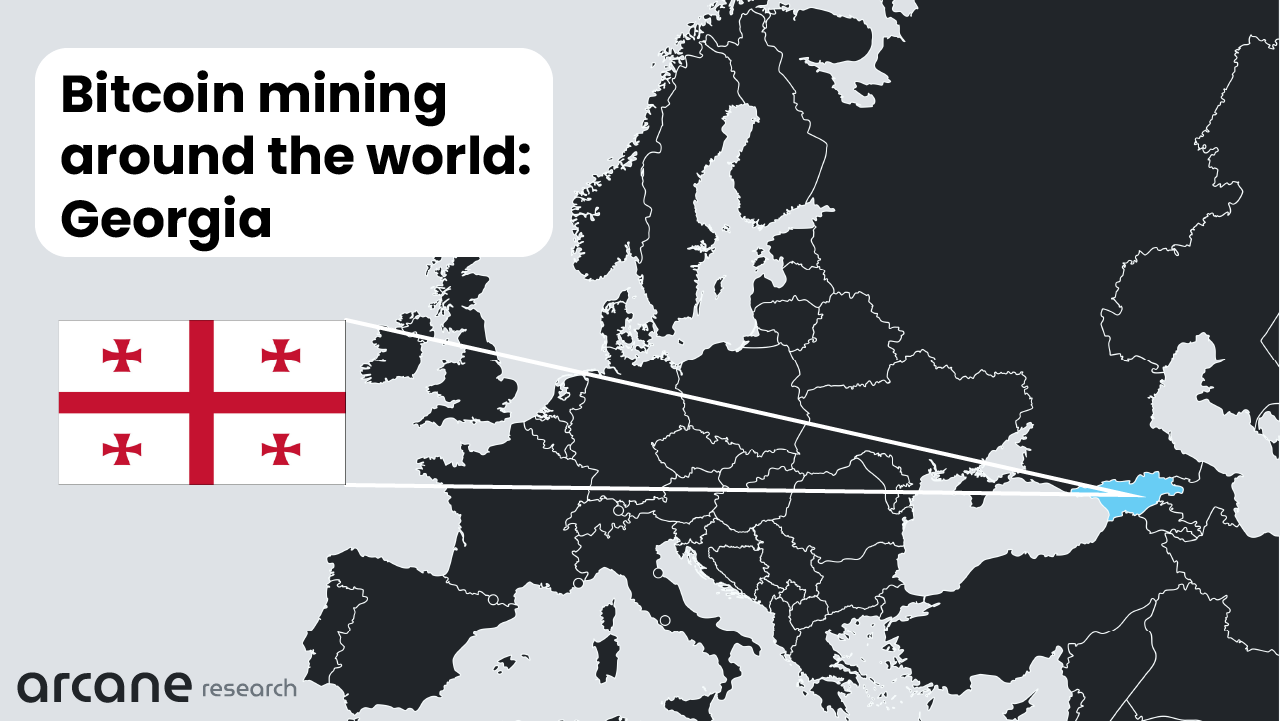 This article is the first in a series describing the bitcoin mining industry in various countries worldwide. Why do bitcoin miners flock to specific countries while avoiding others? And which countries have the greatest potential for developing new mining operations? These are questions that I’ll answer in this article series, focusing on smaller countries where the industry hasn’t been thoroughly studied yet.

I will start this series with Georgia since I lived there for six months and have first-hand knowledge of its bitcoin mining industry.

BitcoinMining
Link copied to clipboard.
© All rights reserved to Arcane.
Made with in Norway
Follow us