Delving into the User-Owned Internet Part III: Gaming in the Metaverse

The Web3 gaming industry is preparing to emerge as one of the most exciting elements of the crypto ecosystem. Blockchain technology and NFTs have, quite literally, changed the game. 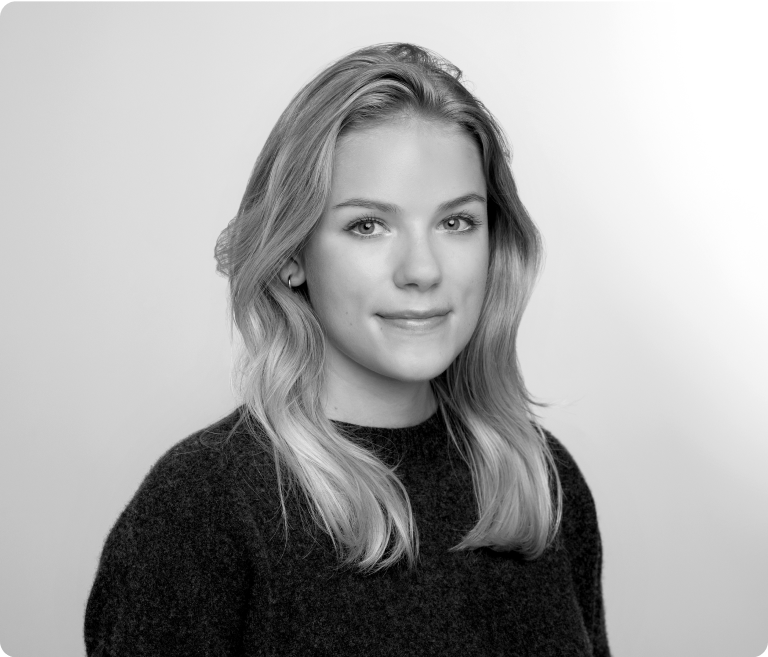 Over the past year, Blockchain gaming activity grew roughly 2000%. The COVID-19 induced global pandemic sent major tailwinds behind gaming growth in 2020, which continued into 2021. It's no wonder then that blockchain gaming has also taken off. In the first quarter of 2022, before the war in Ukraine and hot inflation numbers caused broad sell-offs across markets, blockchain games raised roughly $2.5 billion in venture funding.

Blockchain and NFTs are poised to foster a new paradigm with possibilities for entirely new business models and gamer earning opportunities. Meanwhile, the boundaries between gaming and investing are growing faint, and fun is being replaced with extrinsic rewards. This article explores how the current dynamics are playing out—and what you should know before investing in it.

This is the third installment of a series on Web3. Read part one here and part two here.

The evolution of Web3 gaming

Web2 games are based on a one-sided relationship where value generation is captured in a centralized model of ownership controlled by game publishers and developers. Regardless of how much money, time, or effort players put into a game, they don’t own the assets they purchase, their progress, or the time they spend playing the game. Take the traditional game The Sims, where a player can buy in-game assets with the in-game currency. However, the currency and assets lack real-world value because there is no infrastructure or liquidity to convert in-game value to real-world value in the game.

EthereumNFTWeb3
Link copied to clipboard.
© All rights reserved to Arcane.
Made with in Norway
Follow us