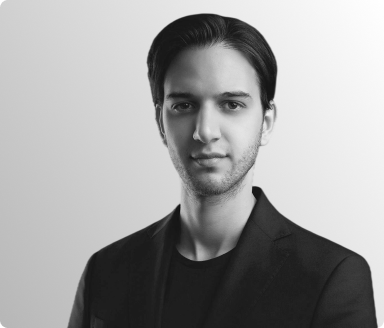 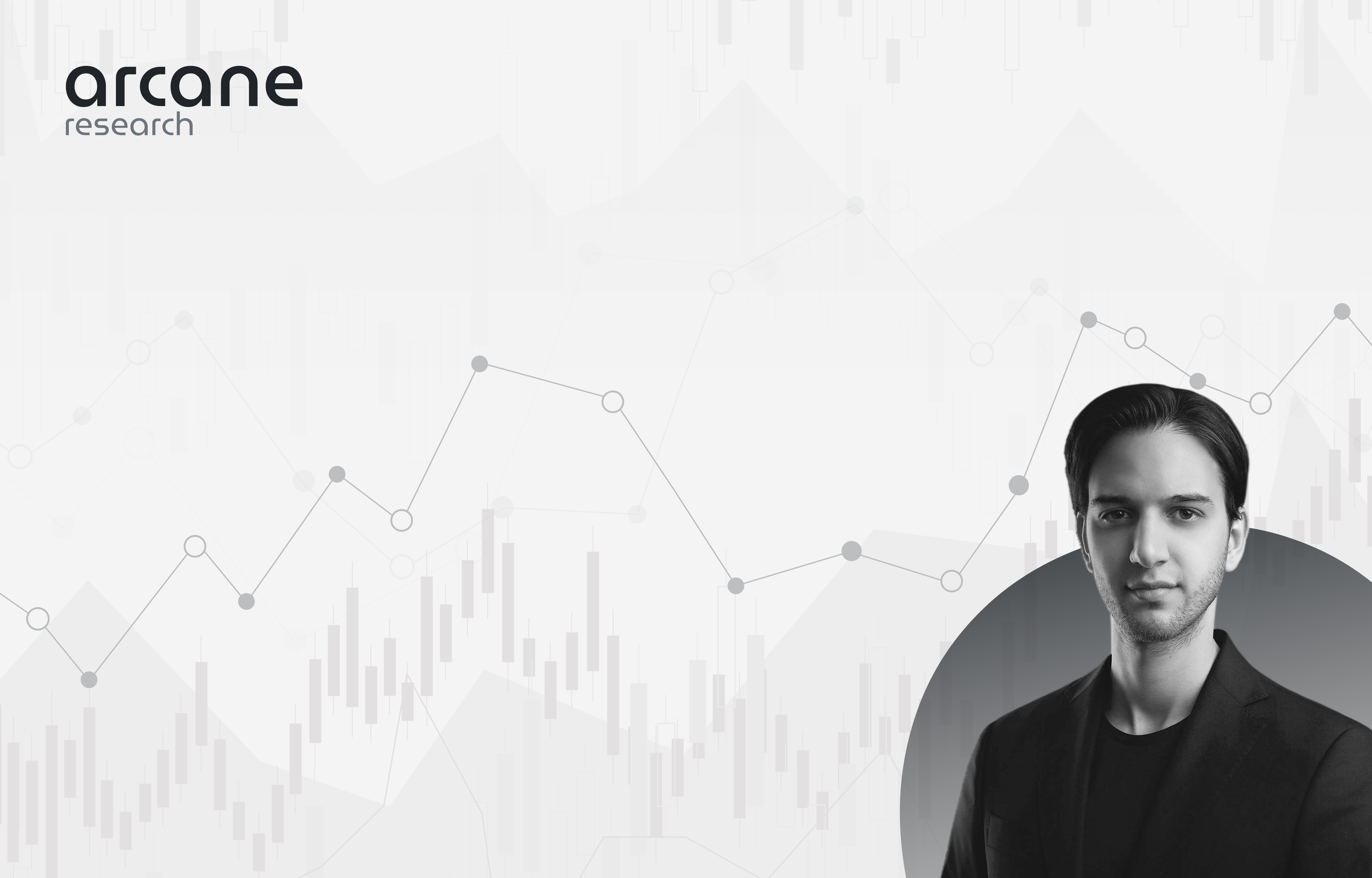 It feels like the question on everyone’s mind right now is whether this is the beginning of another monstrous bitcoin bull run. But at the same time, I’m not sure who would think that it isn’t. Why wouldn’t it be? In this moment, it’s as if all of our wishes are coming true.

If you cannot clearly see why that is, let’s jog our memory together.

Let me make clear that I’m not writing this to incite hype. $16,236.40 per bitcoin isn’t only the price bitcoin is trading at right now, it is also the exact price point at which I once shorted bitcoin almost 3 years ago. In the article titled “Shorting the Great Bitcoin Bull” I laid out my arguments for why I thought the market was penetratingly overheated and why the assumptions people were making were off. I’d have no trouble writing a similar article today if the circumstances were the same. But that simply isn’t the case.

OpinionBitcoinInstitutional
Link copied to clipboard.
© All rights reserved to Arcane.
Made with in Norway
Follow us