How does the Lightning Network function?

The difference between Bitcoin and Lightning is that Bitcoin broadcasts each transaction to the chain, whereas Lightning verifies a channel status against the chain. 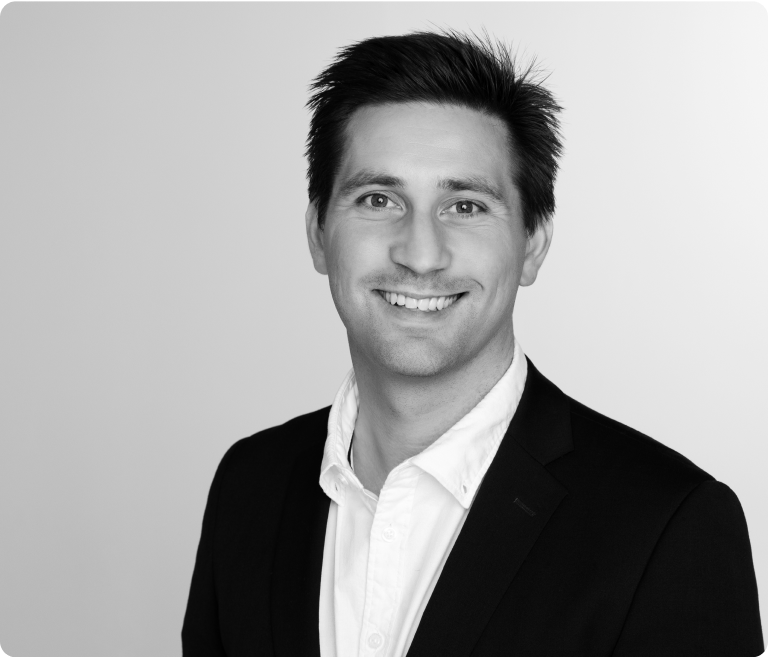 Because on-chain transactions require a significant amount of data to be transmitted, the Bitcoin blockchain can handle a limited number of transactions per second. In contrast, credit card providers claim to handle up to 65,000 payment transactions per second. Because Lightning is built on top of Bitcoin, while drastically increasing transaction capacity and lowering costs, it represents a competitive alternative to traditional payment providers and a true peer-to-peer electronic cash system. But how is the Lightning Network able to scale Bitcoin? In this blog post, we try to explain how, in simple terms.

This blog post is an extract from our latest report: “The State of Lightning”.

The Lightning Network utilizes a network of payment channels powered by smart contracts to send transactions between peers. A payment channel is a connection between two counterparties on the Lightning Network called nodes. Each counterparty has committed a certain amount of bitcoin that can be sent to the other counterparty’s side of the channel. The figure below illustrates how such a channel is opened, how the nodes relay bitcoin to each other on the Lightning Network, and eventually how debts are settled through the closing of a channel. The whole process is illustrated below, but do not use too much time on it, we will walk you through the steps.

The State of Lightning

The State of Lightning provides the most comprehensive overview of usage on the Lightning Network seen to date. The report highlights and explains the growth in network metrics, provides never before published estimates of mainstream adoption on the Lightning Network, and looks into the future. Without spoiling too much, future Lightning activity is likely measured in billions, if not trillions.
by
Research 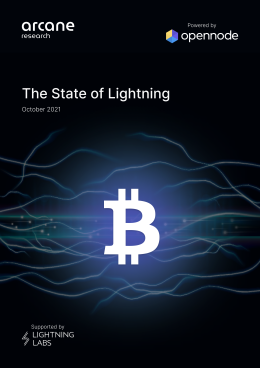 © All rights reserved to Arcane.
Made with in Norway
Follow us