How the war in Ukraine affects Bitcoin’s underlying narratives

As war ravages Ukraine and global capital controls intensify, Bitcoin plays a relevant role as a fundraising tool and store of value. How will this war affect Bitcoin’s underlying narratives? 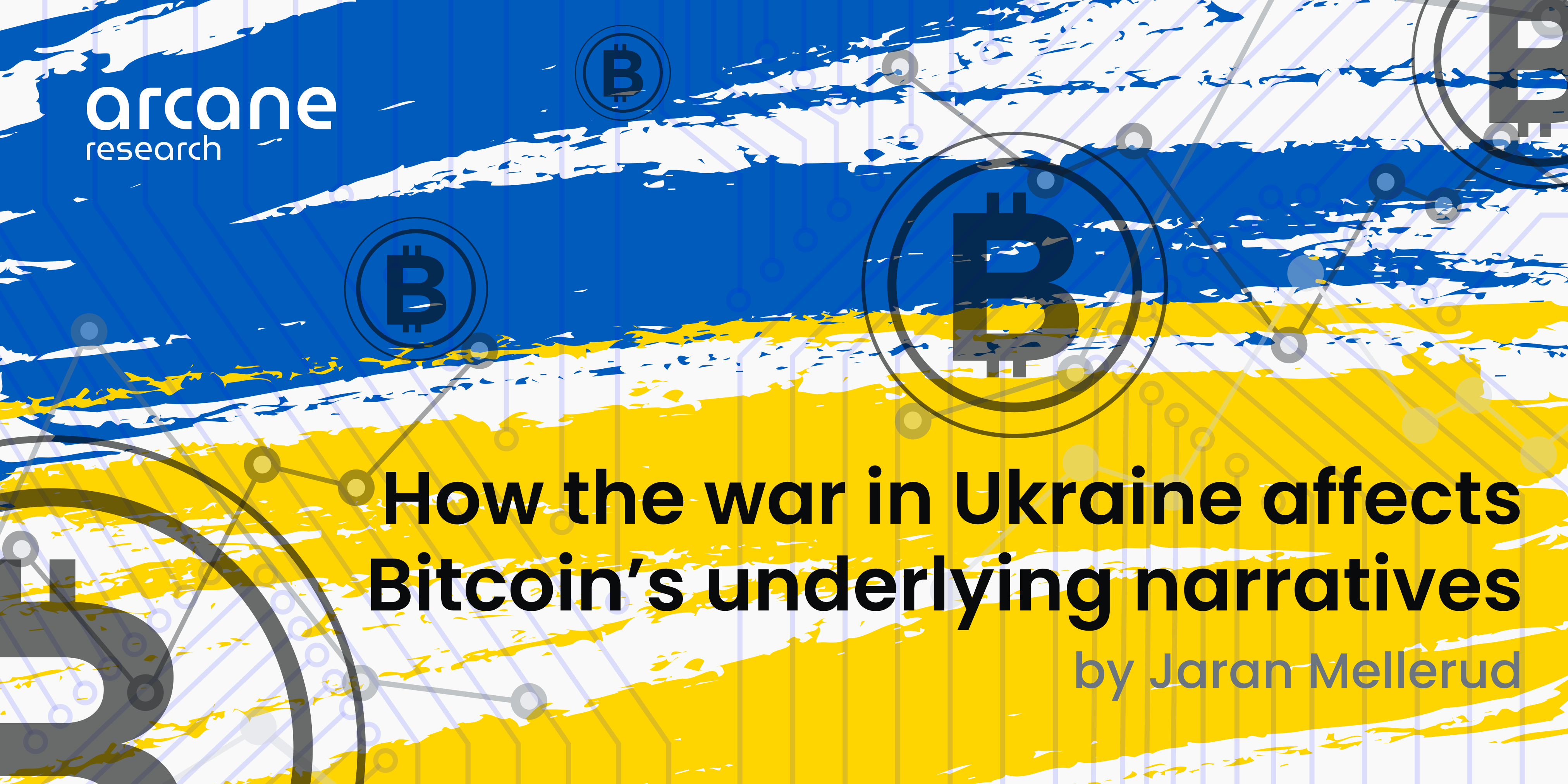 For the time being, bitcoin is not widely used in the real economy, and people are still trying to figure out its use cases. Therefore, narratives describing why we need Bitcoin are the primary drivers for Bitcoin’s value proposition and increased adoption.

Narratives can be both positive and negative. An example of a positive narrative is “Bitcoin as digital gold”. Similarly, a negative narrative that Bitcoin has struggled with is the energy consumption narrative.

The war in Ukraine will undoubtedly lead to some changes in Bitcoin’s narratives. In this article, I discuss two narratives that I believe will become increasingly important due to this war.

AdoptionBitcoinMacro
Link copied to clipboard.
© All rights reserved to Arcane.
Made with in Norway
Follow us