The BCH and BSV Halvings are Coming

Bitcoin Cash and Bitcoin SV will go through their halvings a month prior to Bitcoin’s halving. Arcane Research explores the possible implications of these upcoming halvings. 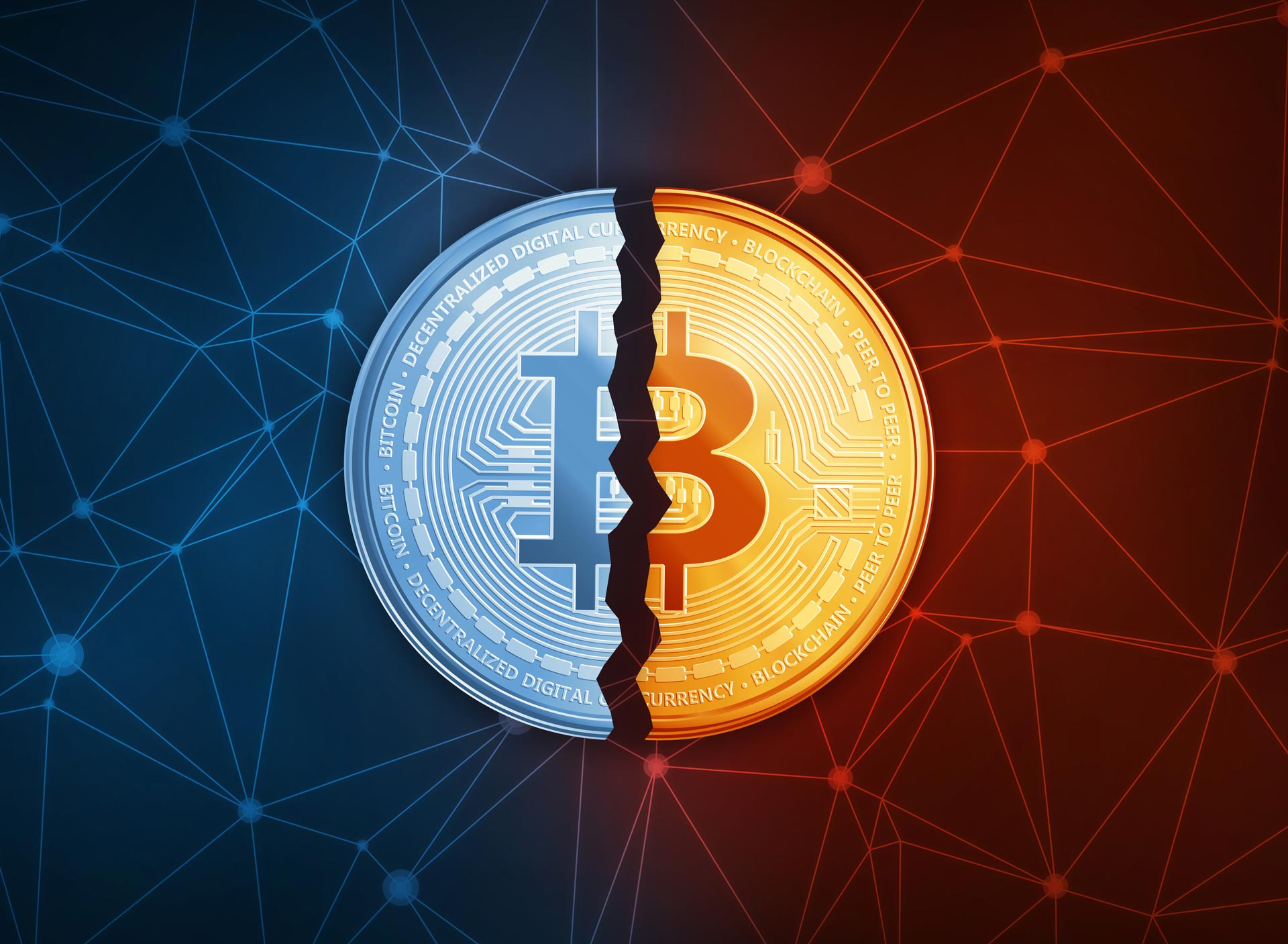 During the next 9 days, the bitcoin forks Bitcoin Cash and Bitcoin SV will have completed their halvings. The mining rewards of the protocols will be reduced from 12.5 to 6.25 BCH/BSV per block. The annual inflation rate will be lowered to 1.8% per year. The effects of the bitcoin halving, which will happen around one month later, have been discussed extensively in the crypto community. Is the halving priced in? What will happen with the hash rate on the network as rewards are cut in half? The upcoming BCH/BSV-halving events may shed some light on what we can expect from the bitcoin halving.

At the same time, there are important differences in context (size, value etc) limiting the transferability of insight to bitcoin. Nevertheless, both BCH and BSV are relatively large cryptocurrencies, making their halving events interesting to analyze on a stand alone basis as well.

BitcoinOn-chainHalving
Link copied to clipboard.
© All rights reserved to Arcane.
Made with in Norway
Follow us