The dominoes keep falling, and we have another Chapter 11 filing this week. Let’s dive into it! 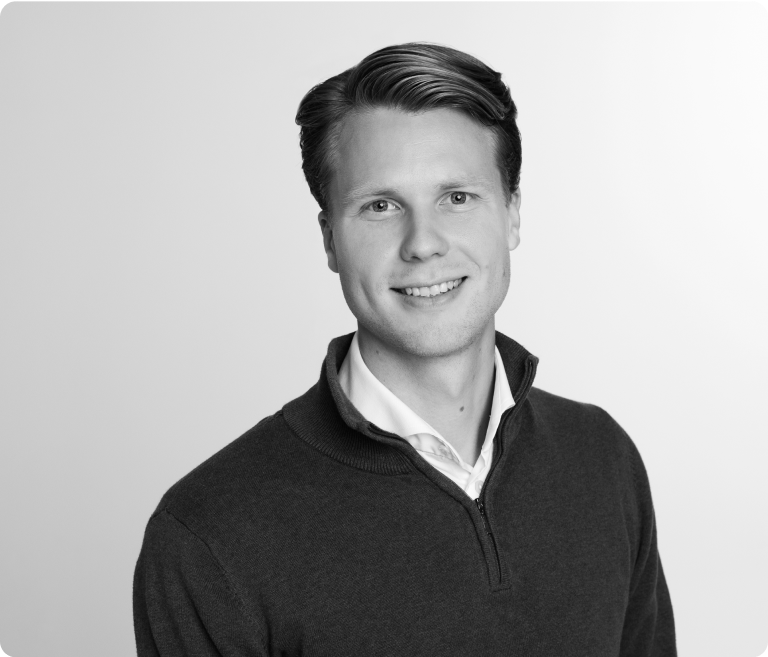 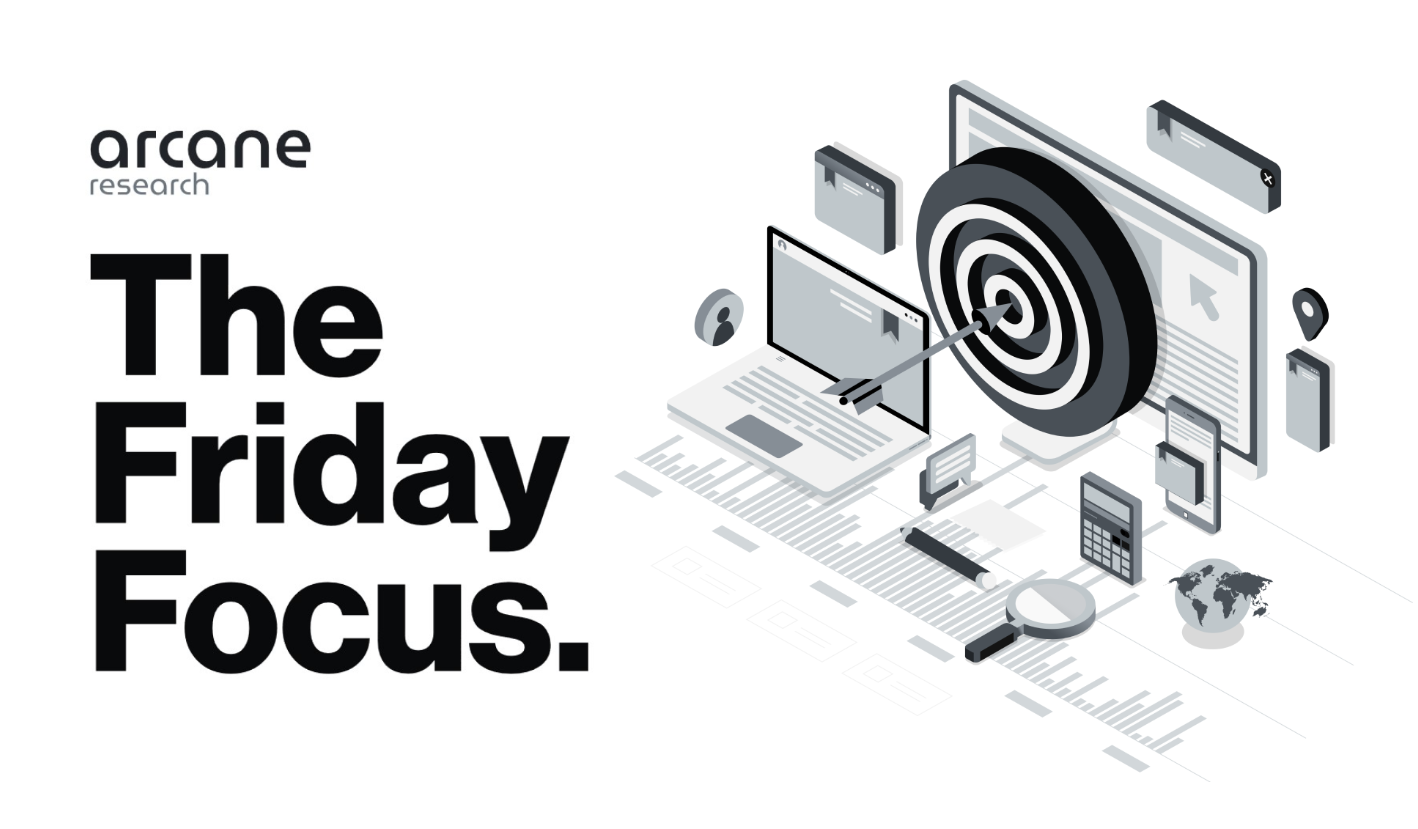 Genesis filed for Chapter 11 bankruptcy protection this week, as the Digital Currency Group (DCG) subsidiary reportedly owes more than $3.6 billion to creditors. Gemini, as one of the largest creditors, quickly threatened DCG and CEO Barry Silbert with a lawsuit. A few days before the Chapter 11 announcement, DCG announced the sunsetting of dividends, and another DCG subsidiary, Coindesk, is reportedly for sale. Let’s see how the crypto conglomerate DCG manages to get out of this mess. Maybe Justin Sun can help? We’ve definitely not seen the last headline here…

FTX has now confirmed that they have identified $5.5 billion of liquid assets, and the new CEO said this week that restarting the exchange is not out of the picture. In other FTX news, the ex-president of FTX US said the relationship with SBF reached “total deterioration”, and it’s now been brought to light that more than one third of all Congress members received donations from FTX executives. Ouch.